A former professional athlete, Iman Makari brings an exceptional level of discipline and drive to his role as Sales Consultant. His expertise in property began as an architect, giving him valuable insight into a suite of properties spanning luxe houses, to aged care, development sites and beyond.

An accomplished real estate consultant, Iman has a natural ability to build rapport with his clients. He sees it as a privilege to be able to list someone’s house and he brings honesty and absolute energy to every home he sells. Integrity, commitment and conscientious service guide Iman’s actions, working in both our sales and development teams. Iman is proud to be part of Murdoch Lee because of our heritage and genuine family culture. Iman is a Hills local and firmly believes it’s the best part of Sydney to live, work and play. 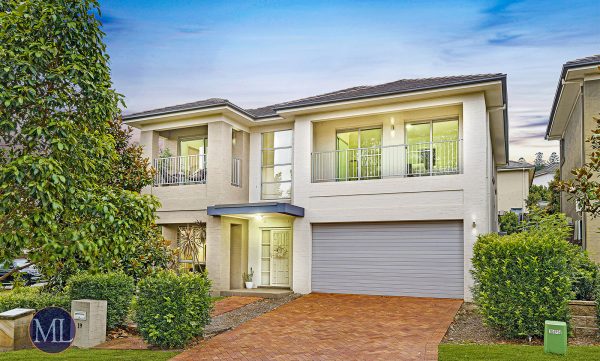 Centrally located at the pulse of Sydney’s Hills District, this...

Perched in an elevated location, on a quiet cul-de-sac in... 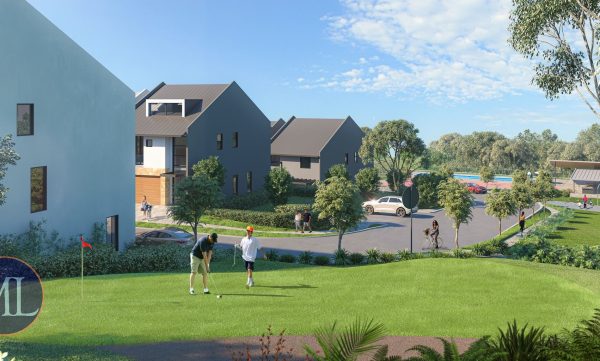 Nestled in the coveted Heritage Park Estate and with views... 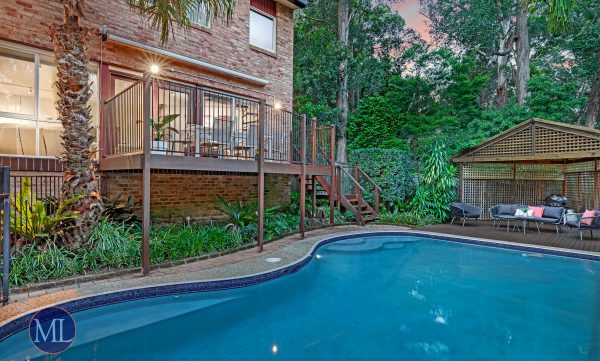 Located in one of the most desirable pockets of Castle... 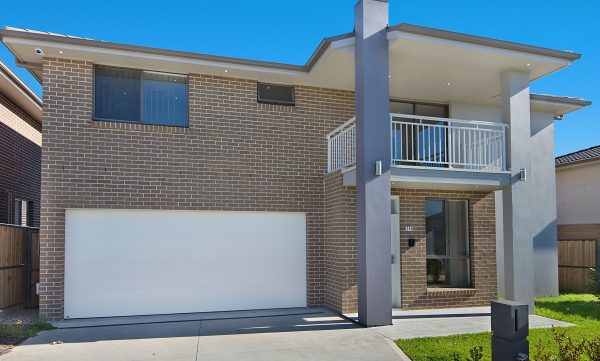 This near new, immaculate family home has been designed for... 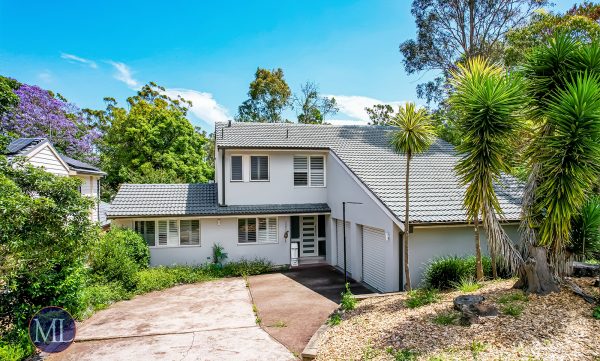 With years of clientele and industry experience, I can sell... 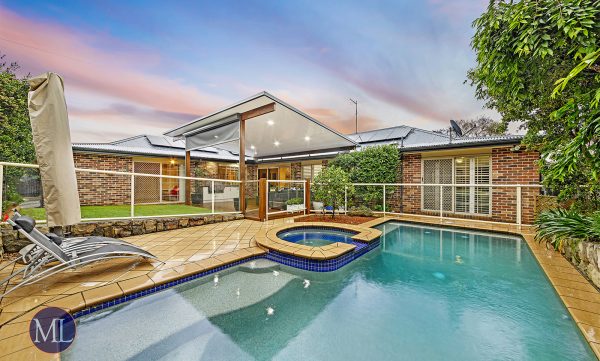 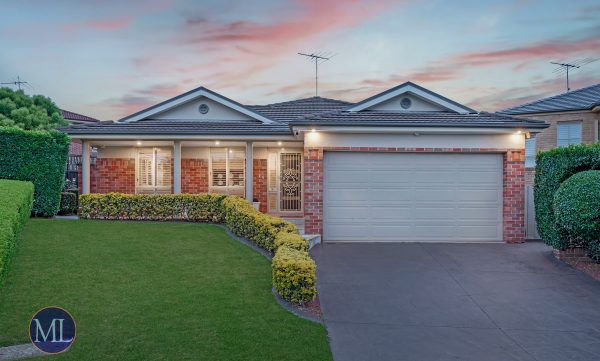 Nestled on the high side of a quiet cul-de-sac on... 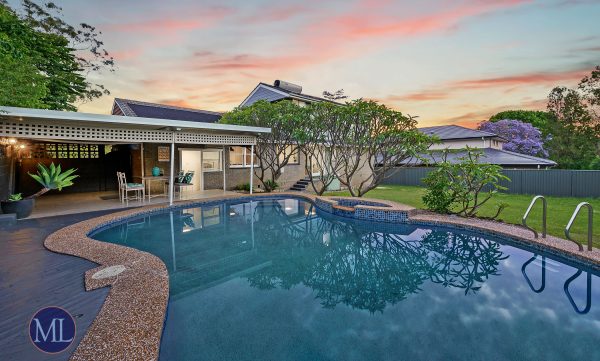 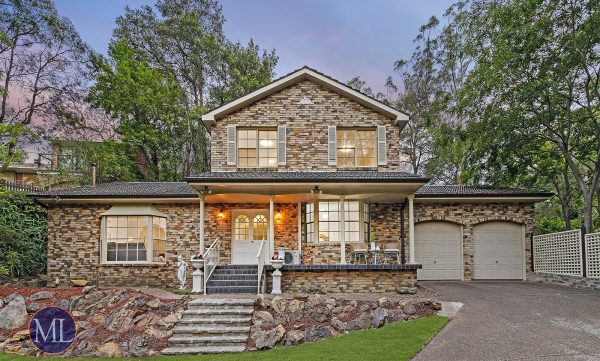 Auction Location: On Site. Surrounded by a leafy backdrop and... 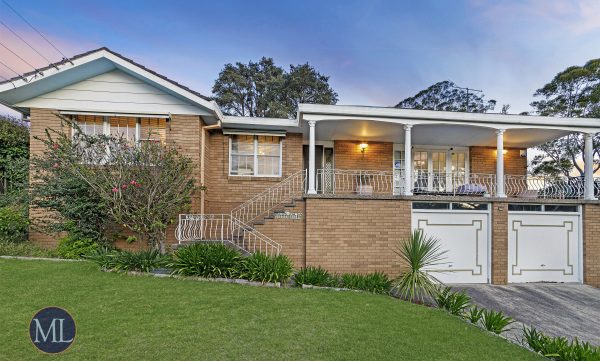 Auction Location: On-site. In the heart of Castle Hill and... 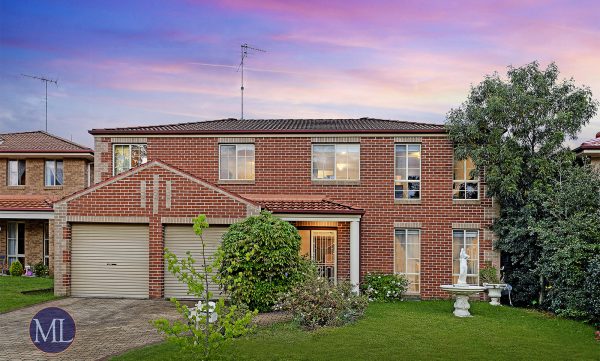 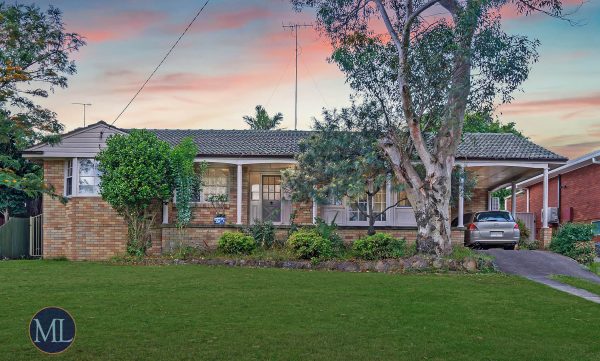 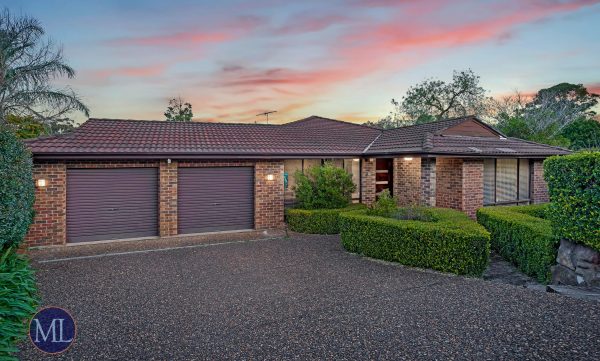 This home sits in the coveted Castlewood estate, nestled privately... 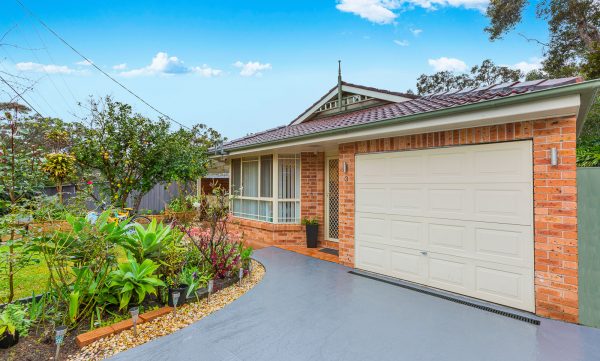 A well-presented and rare opportunity to find that single level... 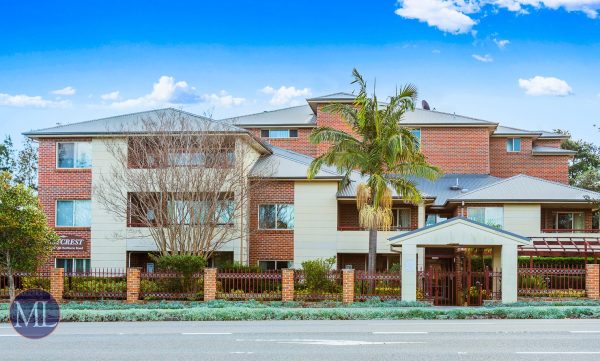 Nestled in the heart of Castle Hill, this three bedroom... 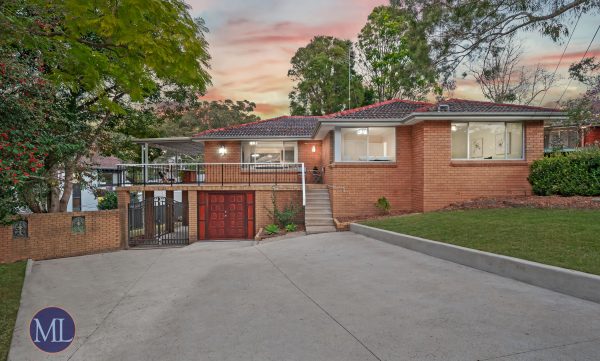 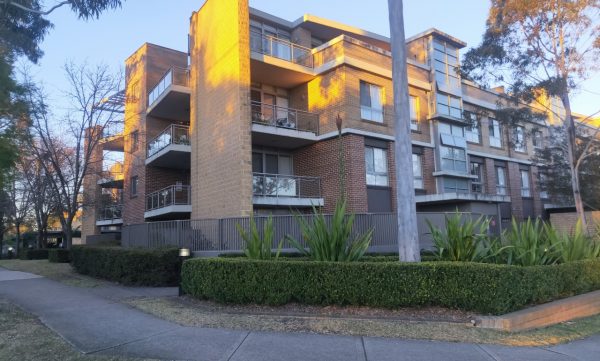 Sold off-market by Iman Makari using a database of highly... 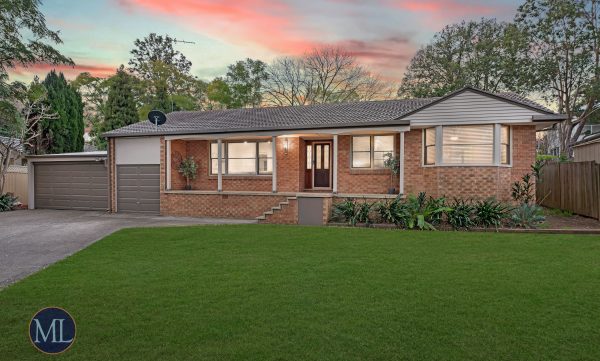 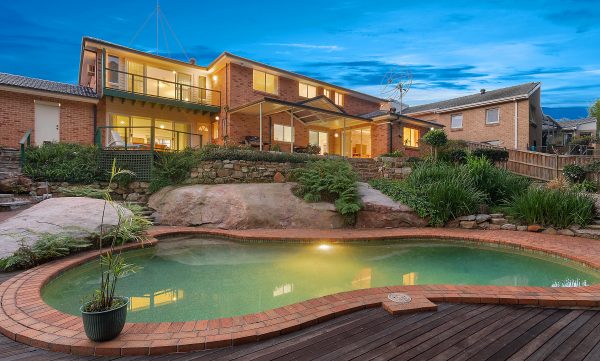 This grandly built home is located in Copperleaf Place, situated... 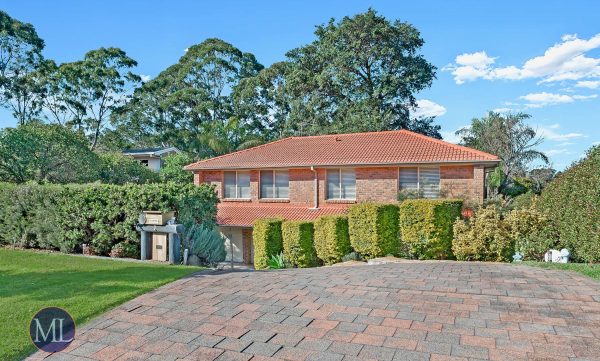 This meticulously maintained family home is located in a quiet... 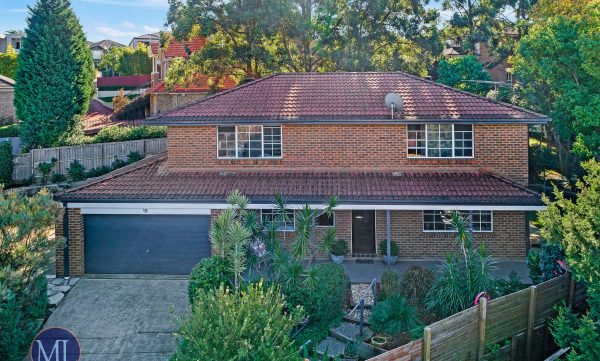 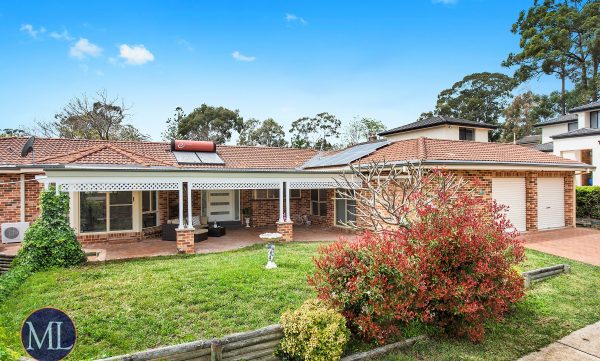 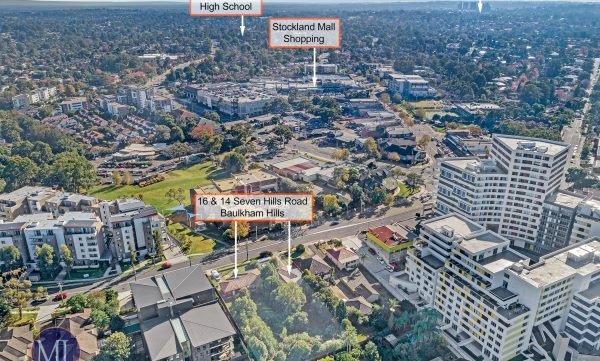 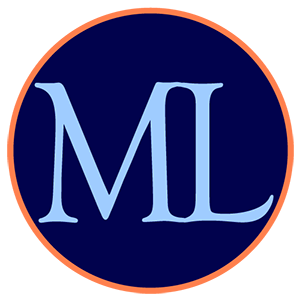